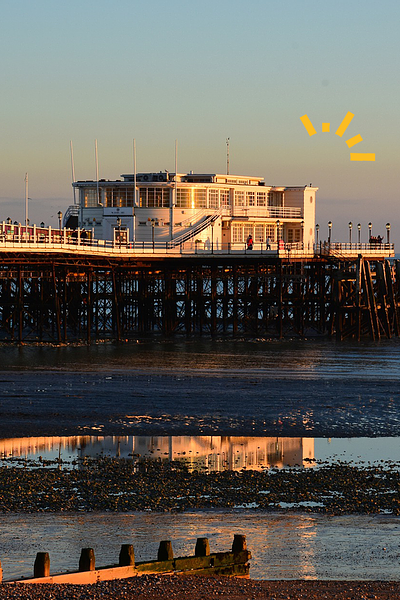 Our client, Adur & Worthing Councils, was seeking assistance to launch a public Wi-Fi service in the Worthing town centre and beachfront. One of their key requirements was to identify key spots for new Wi-Fi infrastructure deployment to achieve the maximum return on investment. The client also wanted to access how this new connectivity infrastructure could be deployed alongside their planned fibre roll-out, as the end goal was to extend and enhance connectivity in Worthing in general, including mobile and Internet of Things (IoT) coverage.

When asked about the project, Colin Henderson, Senior consultant at Farrpoint said:

"This was an extremely interesting and rewarding project to work on. It required careful planning and modelling in order to map the right assets and strategic locations that would improve connectivity in Worthing."

We were required to map clear locations where coverage could be improved and provide recommendations on which assets and fibre locations could help to achieve improvement. We also provided not-spot analysis and suggested workarounds following mobile surveys and they planned and plotted Wi-Fi and IoT coverage based on defined areas and providing best possible coverage